Brighton’s own indie-pop dream, Fickle Friends (aka Harry, Chris, Jack, Sam & Natasja (Natti)), had made themselves quite comfy in the backstage green room of the Garage in Glasgow, after a trip to the infamous Stereo for their killer ‘Wednesday Wings’ deal.

After having to cancel a show in the previous couple of days, Natti, the absolute trooper, had managed to pull herself through an illness and get back to standing upright.

Natti was still unwell for the gig, but if she hadn’t kept (needlessly!) apologising for it, noone would have noticed – the band stormed through their show, with help from the Glaswegian crowd singing along to all the favourite tracks, such as Brooklyn, Paris and Lovesick. 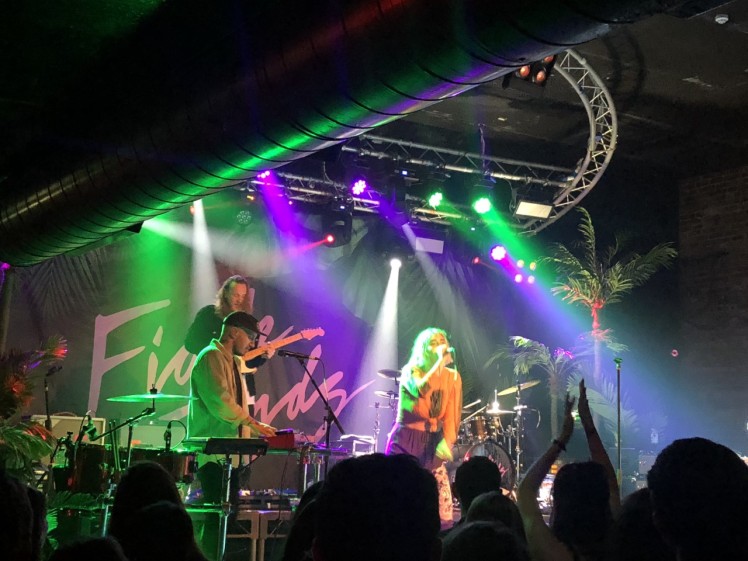 It won’t be long before this band are too popular for venues like the Garage, so I feel particularly lucky to have been invited along to this one! 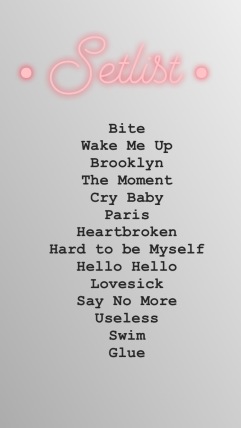